I spent many days designing this PCB, at first several times over in Eagle, but could never get the gerbers to work. So I switched to KiCad, where atleast the gerbers was no problem.

I was very hesitant at first, but eventually sent it off to JLCPCB to have it made. 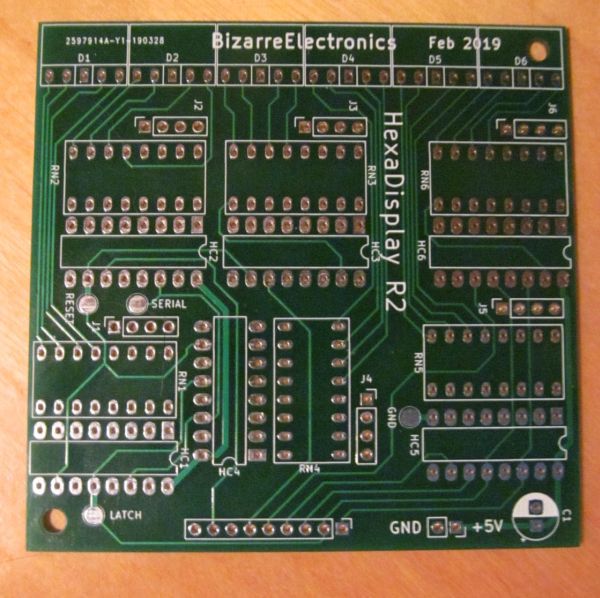 I know that it is overengineered, but I wanted a flicker-free display where each digit is completely controllable and can be individually addressed. Also wanted the LEDs to shine with the same intensity regardless of how many of them are lit.

It turned out just like I wanted. Nothing at all wrong with the PCB. 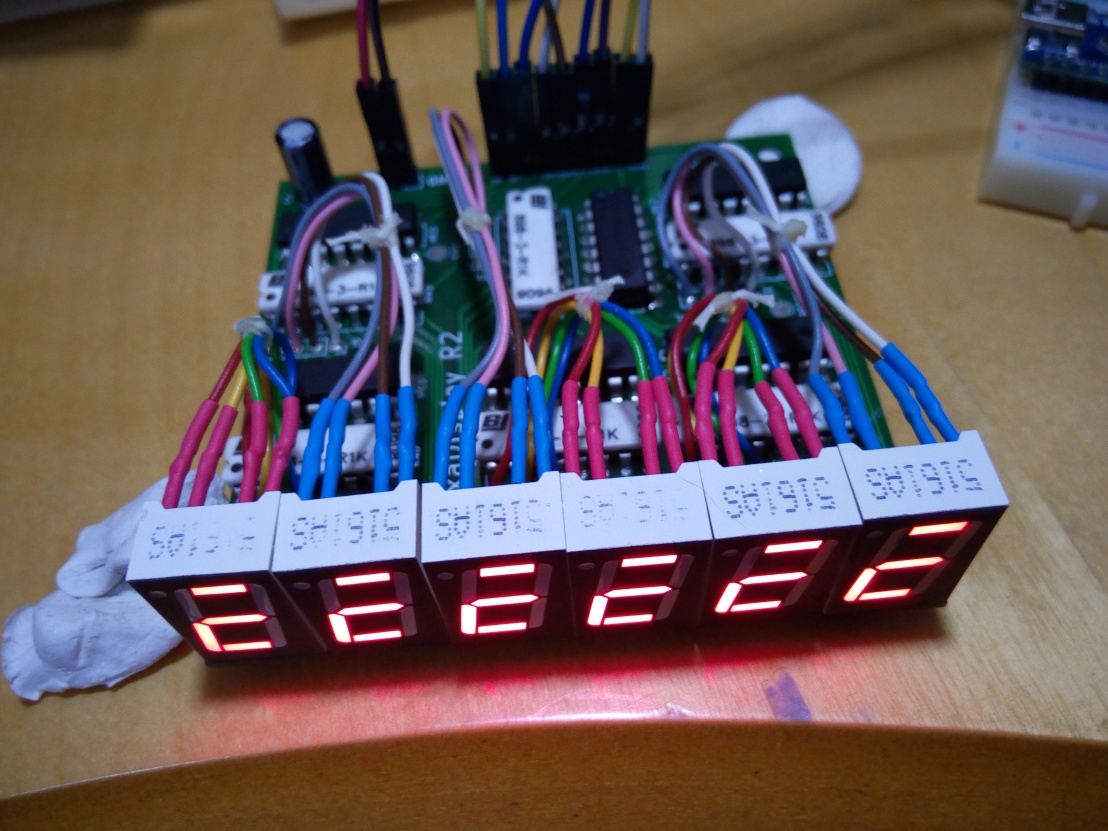 Maybe I’m on my way to becoming a PCB master….